Get fresh music recommendations delivered to your inbox every Friday.
We've updated our Terms of Use. You can review the changes here.

by Drennon Davis - The Imaginary Radio 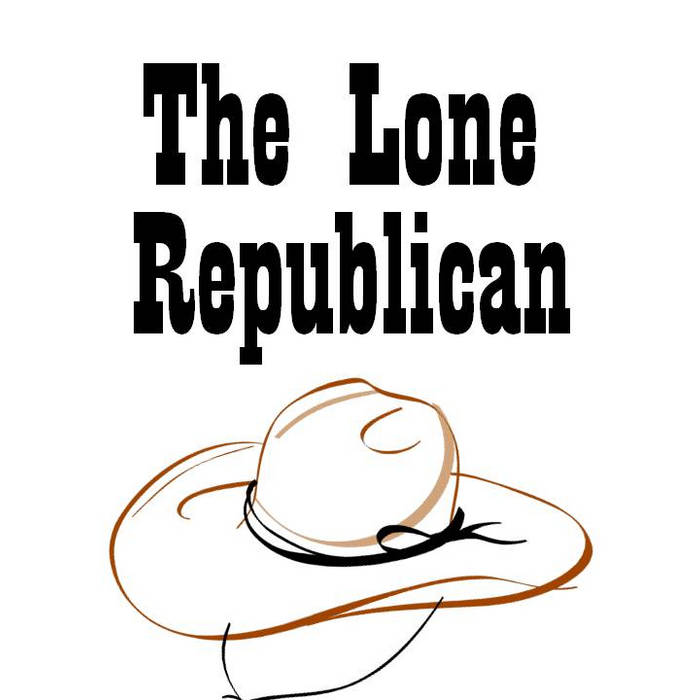 He was a rebel in a town where the girls were guys in gowns.
He marched to the beat of his own drum circle.
He never tried LSD and he's scared of minorities.
He's the only Republican in San Francisco.

He came from a town so very far away (Anaheim)
Where the people were all real plain and afraid to be gay.
But he got a job in tech and he said, "Well, what the heck,
I'll be the only Republican in San Francisco."

When he'd walk down the street the homeless people would hang their heads in shame.
As he'd gentrify their neighbors hoods, making them lame.
Until one day, they all went away, and more like him moved to the bay.
And now there's only Republicans in San Francisco.

Drennon Davis is a musician/comedian from San Francisco. He has been featured on a variety of TV networks and comedy/music festivals including Comedy Central, SXSW, MTV, Edinburgh Fringe Festival and as a semi finalist on NBC's Last Comic Standing.

He performs his live musical comedy show "The Imaginary Radio Program" all over the world. ... more

Bandcamp Daily  your guide to the world of Bandcamp